This week has been good for music with new tracks from longtime favorite artists like Taylor Swift and Maisie Peters as well as amazing new artists like Jonah Kagen and a very much new to me artist, Dermot Kennedy. The theme seems to be relatively calm and reflective with an injection of fun and love thanks to Maisie.

Do you have a favorite release of the week? Let me know in the comments! 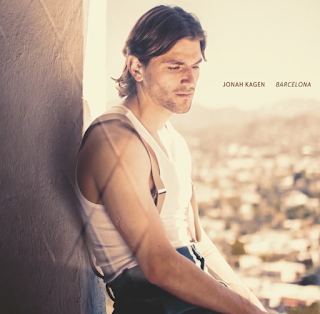 Barcelona by Jonah Kagen
If you read my Maisie Peters concert memory or have seen my vlog from that show, you know that I've recently been loving Jonah Kagen's music. Maisie's tour was the first ever for the former Cornell soccer player who recently moved to LA after signing with Arista Records. Even though he doesn't have many songs out yet, his talent and charisma on stage and his witty, thoughtful pop-folk songs perfectly fit with the likes of Alexander 23 and JP Saxe.
"Barcelona" is a bit more of an upbeat offering from Jonah who introduces a lively beat reminiscent of Spain to fit with his somber lyrics about missing a love interest who left for Barcelona. It feels to me like a song about someone who left for a college exchange program and it's a song that offers such a clear mental picture. He sings about a plane taking this person away adding, "I'm jealous of Barcelona cause it's getting to know you while I'm crying in Cali alone." Towards the end, he adds a desperate plea to "just come home" and digs into the reality of missing someone who's getting to experience a whole new part of the world while your life didn't change at all. 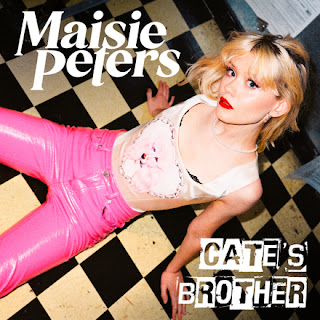 Cate's Brother by Maisie Peters
Four months! That's how long Maisie has been teasing "Cate's Brother" on TikTok and later on Instagram, Twitter, and at her live shows. She actually recently posted the live performance of "Cate's Brother" from the night I saw her at the El Rey online. Since fans presaved the song with passion, they were finally able to unlock the official studio version.
I filmed my reaction to this new track right after I got home from seeing Lorde, so you can check out my YouTube channel for all of my thoughts on Maisie's new turn as rock star. 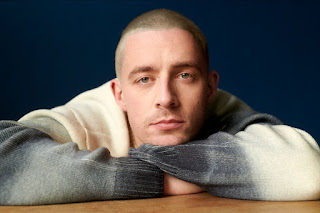 Something to Someone by Dermot Kennedy
This song wasn't originally on my radar, and I'm not honestly super familiar with Dermot Kennedy or his discography. I heard a clip of this song on a tracks of the week recap from 1824 and immediately looked up the entire song. This week seems to be the week of folk pop from male artists.
This song immediately captured my heart he reflects on not cherishing young love enough in the moment and being naive that so much of love ends quickly. With highly vivid lyrics, this song paints a picture of being able to cherish a time only in reflection. "I wish I could've known I should hold on tight / To every single word / To every summer night / I wish I could've known that forever is a lie," he sings in the chorus. The central point is realizing that at one point in time you were something to someone, and that's nearly enough. It's devastating but also lovely. 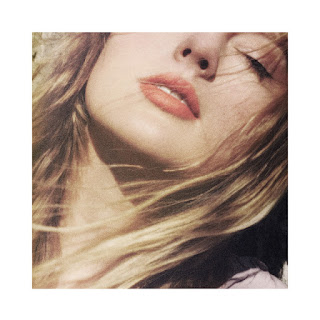 This Love (Taylor's Version) by Taylor Swift
Speaking of devastating and lovely, Taylor Swift released one of my favorite 1989 album cuts as a single to go with the The Summer I Turned Pretty Netflix adaption. This feels like a collision of my worlds because the original book's author is Jenny Han, and her books were some of the first YA books I ever read. "This Love (TV)" is breaking all kinds of streaming records, and I love that this track is being brought back to the forefront. I'm not totally sure if this is a sign of 1989 (TV) coming or if this is another red herring like "Wildest Dreams (TV)," but a summer 1989 release would be absolutely perfect–just saying.
Join The Music, Musings, and Me Newsletter for Updates!