May Music That's Not to Be Missed From Tate McRae, Harry Styles, Lexi Jayde, Alexander 23, and More

My May was mostly defined by Harry's House and seeing Lorde in concert for the first time at the Shrine. While I'm still working on putting my experience seeing Lorde into words, I do have a reflection on my musical May and my most listened to new releases. Give these tracks a listen to get caught up on what's happening in and around indie pop at the moment with emerging stars like Sasha Sloan, Lexi Jayde, and Tate McRae, and established artists like 5 Seconds of Summer and Harry Styles. While May might have been a little slow for music, I'm excited to hear some contenders for song of the summer soon as everything starts to heat up. 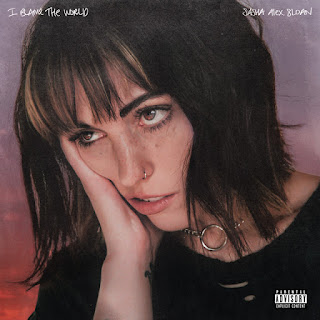 While I found Sasha Sloan's sophomore album, I Blame The World, somewhat mediocre, this particular track has stuck with me over the course of the month. The song breaks from Sasha's usually cynical subject matter to dive into the heart of how difficult it is to move on from a longterm relationship. She mines the habits she established with her partner to put together scraps for a new life for herself. It's the most emotionally honest and resonate gem on the album, and the sweeping, gentle melody nearly feels like a solemn lullaby.
Favorite Lyric: go for a drive like we always did, in the middle of the afternoon
Sasha Sloan's Latest Album, I Blame The World, Struggles to Find Originality 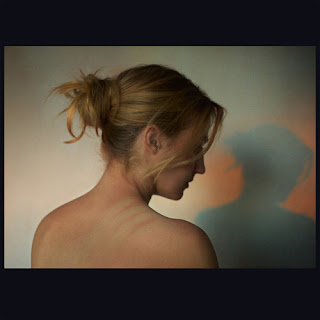 Ingrid Andress got me to dip my toe into country music this month after Fletcher shared a snippet of her brand new song "Seeing Someone Else" on her Insta Story. The song is expertly crafted, built like a break-up ballad but has the incredible twist of not being about cheating but instead about being caught up on a past version of someone. I'd never really heard a song that tackled growing out of love in the same way, and the storytelling twists and turns keep me coming back to the song time and time again.
Favorite Lyric: I bet you wish I was the girl that you met / out at a bar making a mess of 23
Ingrid Andress Drops Stunning New Track "Seeing Someone Else" 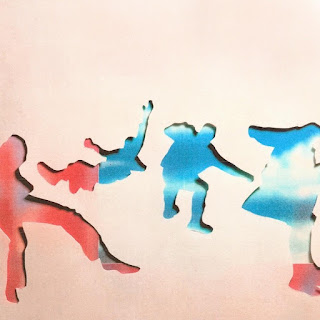 by 5 Seconds of Summer

If pop rock infused music with an edge is more your speed, 5SOS is back with a new single ahead of their September album release. What I love about this song is that it gets me to bop my head along no matter when it comes on. Even though it's about ending up alone after a miscommunication, the song is an instant serotonin hit. "Me Myself & I" is a reminder of where 5SOS started ten years ago with a clear display of the wealth of knowledge they've gathered since.
Favorite Lyric: me and my selfish appetite
5 Seconds of Summer Drops "Me, Myself, & I" and Announces 5SOS5 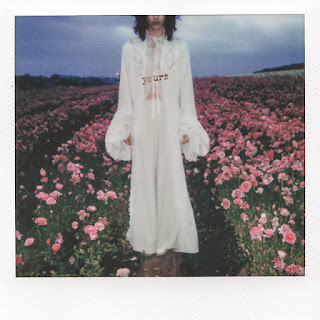 Conan Gray is on a roll with releasing new singles since the announcement of his June album, Superache. The break-up ballad laments being the second choice and the realization that you can have someone in so many ways without ever having the achievement of being "yours". The piano ballad focuses on Conan's soaring vocal ability while he pours his pain out in detail in the bridge that also serves as an outro for the song. This may not be Conan's most spectacular song, but the dramatic flail of the bridge certainly scratches a sonic and emotional itch. While it feels like we already have the majority of the album, the rest of Superache will be out June 24th.
Favorite Lyric: I should've known that it was dumb love / fifteen dozen roses
YouTube Reaction and Lyric Analysis "Yours" 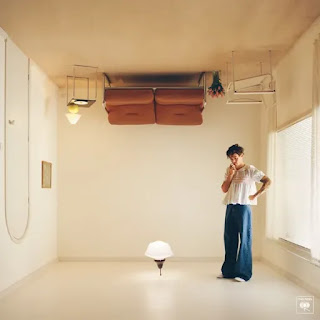 Harry's House was obviously the highlight of my May, and while it feels impossible to limit myself on Harry's House songs I love, "Keep Driving" and "Little Freak" come in at the top for me and also feel like they need more love than songs like "Late Night Talking" or "Matilda". I'm obsessed with "Keep Driving"'s ominous foreboding of a relationship that's on its last legs. The chaotic bridge is either something you mesh with completely or don't get the point of, but I love it. "Little Freak" is still my favorite song on the album a week later. It's tender and confused and in awe. I'm obsessed with songs about love that matters but is fleeting.
Favorite Lyrics: black and white film camera / yellow sunglasses
did you dress up for Halloween? / I spilled beer on your friend / I'm not sorry
YouTube Full Album Reaction: Harry's House
Comparing My Harry's House Prediction to the Songs 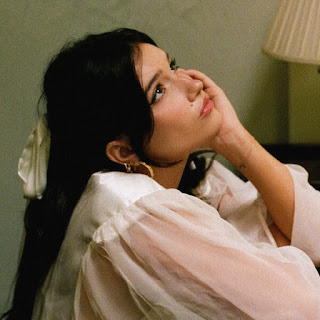 This past week, Lexi Jayde released her sophomore EP dwelling in the recovery from a traumatic break-up. If you need to get in your feels, the Closer to Closure EP is for you. This closing track caught my attention as a proper summation of the journey of her latest body of work, and I was pleasantly surprised to find Finneas within the credits. No wonder I was drawn to this song. On "Someday," Lexi reflects on all the ways she used to choose her ex first and how one day, they won't be her first impulse anymore.
Favorite Lyric: called you first before my friends / told you all of my regrets
Lexi Jayde Chronicles Break-Up Recovery on Closer to Closure EP 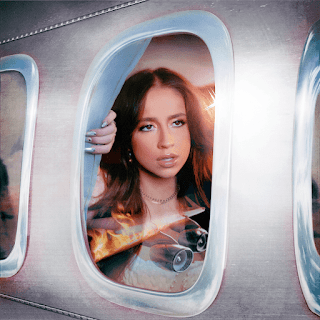 While I've never quite understood the hype around Tate McRae, I decided to give her newest album I Used to Think I Could Fly a try since Alexander 23 worked on a handful of the songs. Surprisingly, though, the song that got added to my playlist was a pop powerhouse writer, Greg Kurstin, assisted track about growing up. Given that Tate is exactly 8 days older than I am, it's unsurprising that her writing about how scary it is to face adulthood is the one that resonated most.
Favorite Lyric: nobody said changing would be so exhausting / a foot on the break cause it's been making me carsick 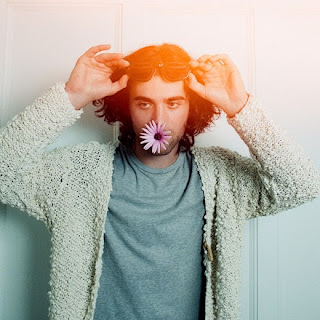 There is never a time that Alexander doesn't deliver, but "The Hardest Part" is one of his most emotional songs yet. Leading up to his debut album, he's been sharing the studio versions of songs he's been teasing on TikTok for months. Last week, "The Hardest Part" finally got its moment and made everyone cry as Alexander waded through the bluntest realities of grief. This is a heavy song but it is also beautiful.
Favorite Lyric: and the year is gonna get a lot colder / but you'll always be stuck in June
Alexander 23 Releases Emotional New Song About Grief "The Hardest Part"
If you enjoy reading Music, Musings, and Me, make sure you don't miss an article by subscribing to the newsletter, released every other Sunday. The Substack newsletter also comes with exclusive playlists, posts, and more. You can also follow along by keeping up with me @mslaniebrice on Instagram and Twitter and subscribe on YouTube.
5 Seconds of Summer Alexander 23 Artists of the week Conan Gray Harry Styles Ingrid Andress my playlist Singles Song Reviews What's In my Earbuds