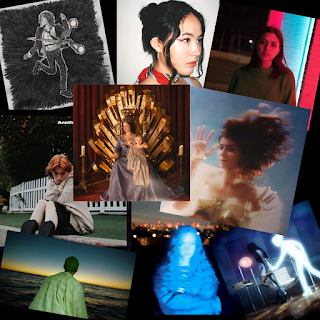 While the music industry is always slow to wake up when January rolls around, by the end of the month, releases were coming in such full force that it was hard to keep up with all the new songs each Friday. I wanted to recap songs that I've covered in videos and full song reviews over the course of the month as well as songs that I didn't get the chance to talk about in other ways. Still, this isn't a comprehensive list because there were just so many good songs. Make sure to scroll back through recent articles on the blog or subscribe to the newsletter to make sure you don't miss any amazing music. 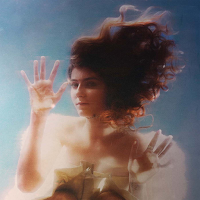 I'm so excited Bülow is back! Before she goes on tour with Conan Gray in March, she's released a track that delivers everything I love out Bülow's music. It has less of an electro-pop edge than a lot of her earlier music, but the lyrics stay perfectly on point. She sings about falling out of love in a relationship and feeling guilty because the other person still seems so in love. "How the hell did I let this get so far / I'm an angel in your eyes / I can't believe I got you crying," she sings in the chorus. In the second verse, she sings about the euphoria of driving his car down the highway even though she doesn't have a license crashing into the sinking feeling when they get to the party and he puts his arm around her. She struggles through the song with finding an out without breaking his heart. 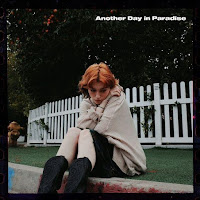 Another Day in Paradise

This sunny sounding, sarcastic, depressed song has become one of my favorites of January. Kailee is a fantastic writer who infuses hope and apathy in equal doses into her lyricism. I think I love this track so much because it perfectly captures what it feels like to be depressed in LA where the constant sun can start to seem like clouds after a while.
Full Song Review 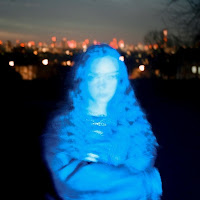 Holly Humberstone always dazzles with her understated ballads, but "London Is Lonely" hits especially hard. I've already written my review of this song, so for this blurb, I figured I'd offer a testimonial from my mom who I played the song for on release day. She said that she rarely loves a song on the first listen, but this one was already among her favorites. 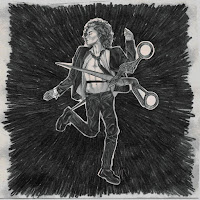 Conan Gray is back, and we already knew I was destined to love this one. I called that from the second he shared the first teaser on his second TikTok account. Apparently, it was that love from fans on the first teasers that lead to him making the song a single in the first place. This vulnerable song full of jagged edges takes a rock turn in the second half as clashing drums and electric guitar come in to accent the emotional disintegration on the track. Now all Conan needs to do is release a sophomore album!
Full Song Review
First Listen YouTube Reaction 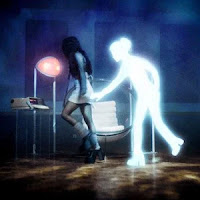 "Moshpit" has been my musical obsession of the last couple days. Songs tend to run on metaphors, but few do it as spectacularly as in Renforshort's new track where she compares a dying relationship to getting stuck in a moshpit. Through using that vocabulary of elbows to the face and falling over and over again, she effectively paints a picture of a relationship that she's drowning in. This song is so unassumingly beautiful and will surely stick with you.
Full Song Review 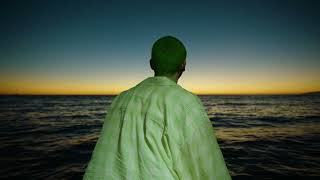 January was the month that Lauv made his triumphant return to music after his album How I'm Feeling released at the very start of March 2020. With just a collaboration with Conan Gray and a New Year's song "2021" released since then, this was a welcome return that's leading towards a brand new album that has yet to be formally announced but is finished according to Lauv's social media posts. "26" mediates on how success, wealth, and fame can fix a lot, but it can't cure depression, loneliness, or a dependence on substance. While it might be a touch overproduced, it proved to be a solid first preview of the new album.
First Listen YouTube Reaction 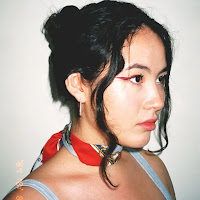 Better People to Leave on Read

I am very rarely thankful for TikTok, but I am glad that it lead me to the amazing new artist Emei. Her song, "Late to the Party," first came up on my for you page since the algorithm is far too aware that I am a recovering overachiever. I was lucky enough to chat with Emei about that song's rise to well over a million streams and her brand new track, somewhat inspired by her newfound notoriety.
Meet Emei: Artist Interview
Best Indie Releases of January 2022 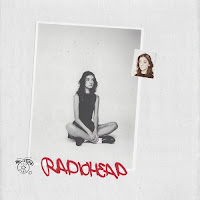 This technically isn't a new song for January, but it did get reissued on Alix Page's new EP from this month, Old News. This soft guitar ballad will appeal to any fan of artists like Gracie Abrams (which is great because Alix is opening for Gracie's This Is What It Feels Like tour, which kicks off today). With thoughtful, image heavy lyrics reminiscing on a failed relationship, Alix weaves small stories together with the hook line, "I think you might have ruined Radiohead," as the haunting refrain. If you're a Phoebe Bridgers fan, her debut single, "25," will definitely scratch that itch. 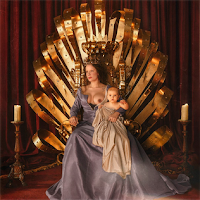 While people lucky enough to have a deluxe CD or vinyl—or a spirit for pirating off YouTube—have been listening to "People Disappear Here" for a while, it was exciting to get to hear this If I Can't Have Love, I Want Power bonus track on streaming services. It has IICHLIWP's requisite Garden State mention that is so quintessentially Halsey.
First Listen Reaction on YouTube 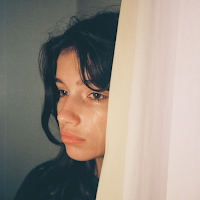 As far as the bar goes for the first new song I heard in 2022, "Drunk Text Me" sets it pretty high. For fans of "Driver's License," this track speaks to a similar longing for a relationship that's over, even if the end was for the best. The texture and tone of her voice makes your heart ache as she sings about wanting any kind of communication from her ex—even if it is just a drunk text. 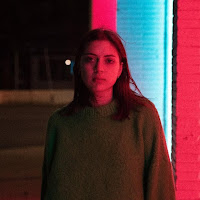 This song was an early favorite of the month for me. The breezy instrumentals makes this introspective track about healing from a past relationship an easy one to loop on a playlist. I also loved this music video, and I'm super excited that Lizzy's putting together a short film to accompany her upcoming album because she has a gift for matching the visuals to her music to bring both to another level.
Full Song Review
Alix Page Artists of the week Bulow Conan Gray Emei Halsey Holly Humberstone Indie Artists Kailee Morgue Lauv lexi jayde List Lizzy McAlpine my playlist renforshort Song Reviews What's In my Earbuds