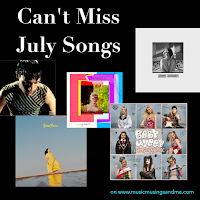 July has been one of the best music months of the year so far! So much so that I haven't had a chance to talk about every single song I've loved this month. To remedy that, I decided to round up my 5 favorite new songs from this month to discuss why they hit all the right notes and the larger projects I'm excited to see come from these new singles. What was your favorite new song from this month?

If you want to see the rest of the songs I've been listening to on repeat in July, check out my July 2021 playlist as well as the new playlist I made on Spotify mixing my favorite older songs and newer ones from my favorite artists. 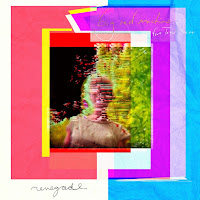 Taylor Swift started the month off strong by dropping "Renegade" with her new favorite collaborators, Aaron Dessner and Justin Vernon. Taylor hopped on their side project Big Red Machine to continue expanding on the dreamy sounds of Evermore and Folklore. For fans hesitant about listening to a song simply featuring Taylor, there's no need to worry. This is practically a solo Taylor song with the occasional interjection from Justin. The writing is thoroughly Swiftian and tells an immersive story. I'm excited to see what else they have up their sleeve when their second collaborative song, "Birch," releases with their album How Long Do You Think It's Gonna Last? on August 27th. 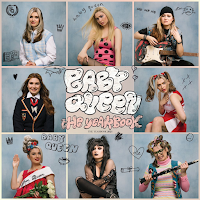 I can't believe I never got around to writing a whole article on Baby Queen's brand new song, but time got away from me this month. That doesn't mean the song is any less of a total pop break-up bop. Sad upbeat songs are always my favorites, and this one is no exception. It's jam-worthy enough that you completely forget that Baby Queen is singing about a hole that her ex left in her that might never be filled. This is the last love related song for the mixtape coming in September, and it's a great final sample of the upcoming project. I can't wait for The Yearbook to drop on September 3rd.

favorite lyrics: "stopped listening to the music you listen to but I still all your photos so what's the use?" 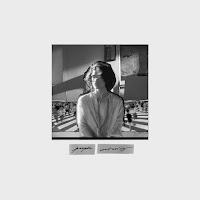 After over a month of waiting, Conan Gray finally delivered a brand new song that was good enough to make me forget how tired I was of the chorus after TikTok after TikTok of the same 15 seconds. Cowritten by Conan, Julia Michaels, and Dan Nigro, this is a pop dream team song. The first verse is a lyrical masterpiece telling the story of a couple who "met in class for metaphysical philosophy" before Conan sings about how he wants to experience all those "love and emotions" he sees between the couple. A highly relatable track for all the lonely people out there once again (myself included). I'm hoping this slew of singles over the last six months will lead to an album soon.

favorite lyrics: "that wasn't funny but she laughed so hard she almost cried" 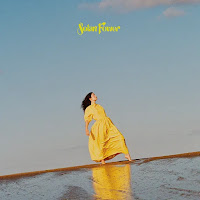 Stoned at the Nail Salon

Lorde came for my heart with a dagger with this song. I was not prepared to be so in my feels at 10 AM, but from Lorde, that's always welcome. I wasn't sure what to expect after the sunshiny "Solar Power", but "Stoned at the Nail Salon" proved to be both unexpected and exactly what I wanted to see as a hint at the rest of what Solar Power the album has to offer. The soothing guitar fits perfectly for Lorde's whimsical storytelling. It's introspective and emotional and the grown up version of "Ribs" that isn't so afraid anymore.

favorite lyric: "cause all the music you loved at 16 you'll grow out of/And the times they will change, it'll all come around" 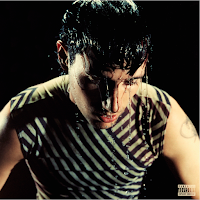 "Honest" is another song that just slipped past me on writing a whole single review, but Jeremy Zucker has become a central figure on my July playlist. I've really been enjoying his latest project love is not dying, particularly "orchid", "hell or flying", and "always, I'll care". Lately, he's been putting out a slew of new singles. I love the easy sway of this new track. It's easy to listen to in a way that fills out a playlist perfectly. Jeremy Zucker's music perfectly occupies the space between Lauv and Alexander 23. I love the storyline about an unraveling relationship that holds a simplistic poetic nature to it.

favorite lyric: "I was so sentimental and you came for my head"

More on Music, Musings, and Me...
I'm Done Being a Polite Pop Star: Artists Speak Out Against Their Labels
Conan Gray Throws It Back to the Ash n Cone Cooking Show in the People Watching Video
What You Need To Hear In Pop 7/12
Artists of the week Baby Queen Conan Gray Favorite Lyrics Jeremy Zucker Lorde my playlist Singles Song Reviews Taylor Swift Weekly Update What's In my Earbuds