FINNEAS "What They'll Say About Us" Song Review 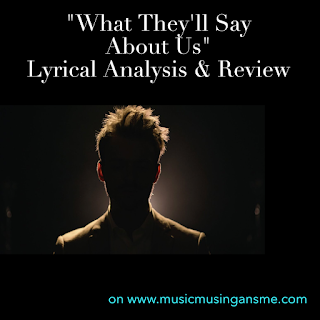