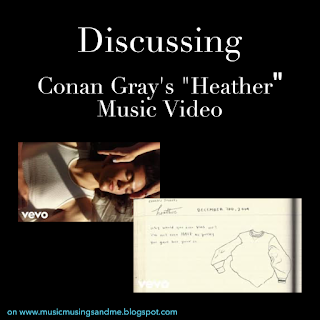 On The Blog...
All the folklore Things
Is Halsey Going To the Badlands?
"If I Hated You" Fletcher + "Lie" Sasha Sloan Song and Video Analysis