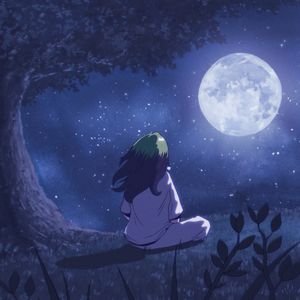 I also wanted to talk about the partnership with Spotify that Billie and her label are doing to promote the song. There are all kinds of tactics artists use to draw people to listen to their music, but this idea caught my eye and brought me some random joy. Billie invites you to write a letter to your future self through Spotify. It starts with the prompt "Dear Future Self" and gives you plenty of space to write hopes, wishes, dreams, and ideas about your future. Anything you want, really. Then you provide your email and set a date up to two years out for them to send you the email.
I know that people have been writing and reading letters to their future selves for decades, but this was a fun reminder to do that with a Gen Z twist, and they make it super easy. I wrote one with all my current hopes and dreams and then set it to come back to me on the day before my birthday of 2022. My life has changed so much in the last couple of years, I can't imagine what it'll be like when it shows up in my inbox.
The brand collab is so different and personalized to each follower that I found it more genuine, sentimental, and sweet. They succeeded in making me want to listen to the song more often. I love seeing thoughtful promotion ideas, and I'm guessing I'll listen to the song again when the email shows up in a couple years. If you want to write a letter to come back to you in a few years and share some dreams for a better future, you can find it here.

Favorite Lyrics:
"You check your complexion/To find your reflection's all alone"
"I'm in love with my future/I can't wait to meet her"
"But aren't I someone?"
"I'll see you in a couple years"