City of Lover: A Dreamy Concert Experience Through Your Television 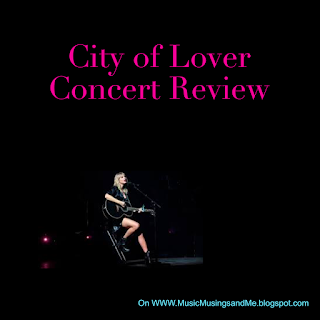 
Other Taylor Swift Posts:
20 Songs to Start 2020
Albums of My Decade
AMA's Recap
Too Many Feelings
Taylor Swift and the Masters Problem
Concert Memories Taylor Swift