Taylor Swift and the Masters Problem 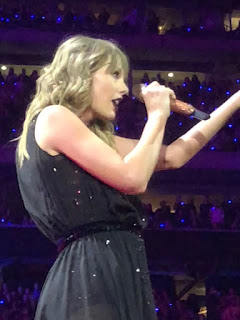